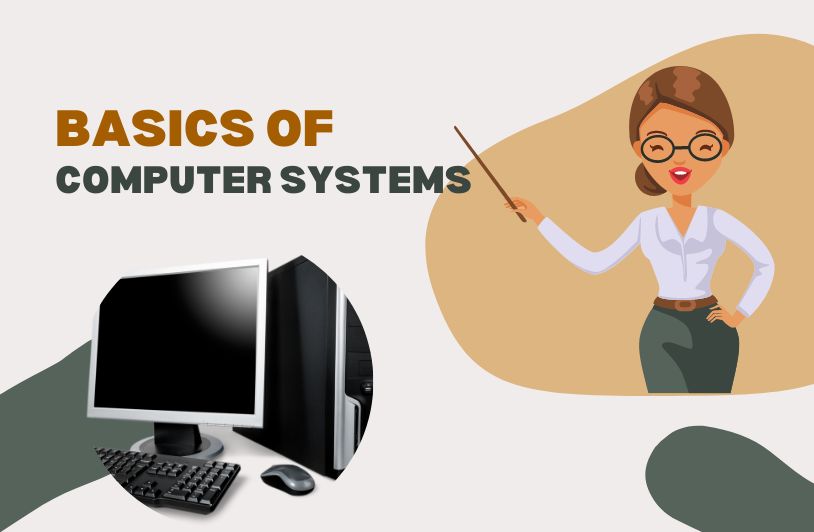 Just 50 years ago, nearly no one had ever used a computer, yet today almost everyone does. The most common places to find minicomputers and mainframes are government offices, corporations, and universities.

Microcomputers are already commonplace in homes and businesses, and their functions extend far beyond word processing and entertainment to include the fast-expanding field of e-commerce. Computers are becoming more integrated into daily life, manifesting themselves in unexpected places like automotive dashboards, telecommunications equipment, household appliances, etc. The use of a computer does not necessitate any special knowledge or training. Before delving into the subject, you need to grasp  How Mainframe Computer is Different From A Super Computer.

What exactly is this cutting-edge technology used in computers these days?

First, let’s agree on what “computer” means to discuss it. One potential label for a device that can store data and then retrieve and process it. Emerging areas in computer science include programming, networking, user interface design, robots, and digital and analog electronics.

We will focus on just a few of their more granular components to gain an overall understanding of computers.

The earliest computers consisted of a sequence of discrete circuits that were hardwired together to perform a single task. In early computers, a single “bit” of data was either “one” (meaning “on”) or “zero” (representing “off”). Reading and understanding binary information allowed early computers to perform mathematical processing.

To sum up, the layout of the circuits was the single most crucial factor in the performance of the computer hardware. Changing the system to serve its new function is necessary. Still, everything of the original computer’s “hardware” has been preserved for us.

The practicality and use of computers were drastically altered by the advent of machines that utilized and stored programs or encoded instructions in the late 1940s. This breakthrough allowed individuals to use computers for computational tasks without substantially altering the hardware.

Alternatively, one can ask the computer to automatically execute the procedures saved in Memory. All modern microcomputers consist of a central processing unit (CPU), random access memory (RAM), at least one physical means of transferring data or programs, a network system for interacting with other computers, and maybe additional hardware components.

The phrase “central processing unit” is frequently heard, but what does it mean in the context of modern computers? The Central Processing Unit (CPU) is the “brains” of a programmable computer, consisting of the ALU and the Control Unit (CU). As the Control Unit oversees the computer’s internal electric signal flow, the ALU performs basic and routine arithmetic operations.

Internal Memory (RAM, ROM, and Data Storage Space) is one of the primary components that separates modern computer operations from their simple counterpart (Disk-space). Basically, for a more accurate description of computers, it is helpful to provide the address of the CPU’s computation storage location.

Due to its adaptability to user input, random-access Memory (RAM) has become the standard form of computer storage (including data creation, alteration, and deletion). RAM may temporarily store applications as well as computer data.

The device can only retrieve information saved in this type of Memory. Its principal function is to control the most crucial parts of the computer.

Tools for taking in data and sending it using a Computer

With the correct programming, a computer can serve multiple functions. The two primary types of software used in computers are operating systems and applications. Therefore, If you install gaming software on your PC or fire up Microsoft Word, you’ve got yourself a video game machine or a word processor.

Bascially, OS is in charge of managing the computer’s inner workings. These software programs control the system’s essential functions and facilitate the use of other programs. They guarantee the smooth flow of data to and from storage areas like random access memory (RAM), the central processing unit (CPU), and the display.

Statistical analysis, text processing, and gaming are all possible with application software.Even when designers want to make apps compatible with many operating systems, those operating systems often impose functional limitations on the application programs. This practically limitless adaptability results from the abundance of available software applications.

Due to the OS’s control over the program’s interactions with other computers and users, compatibility with the OS is essential. Developers of functional systems typically make their API specifications available to other developers, for free or for a fee, so they can use them to create new applications.